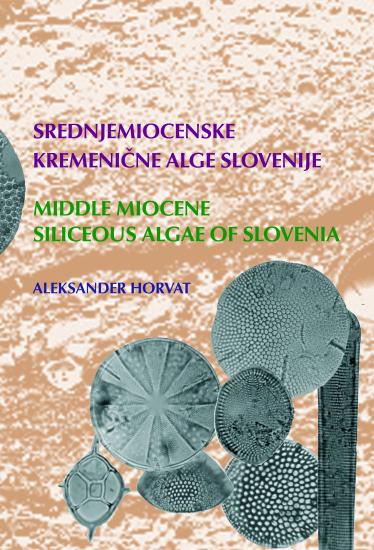 
Miocene sedimentary rocks containing siliceous algae are rare in Slovenia. They have only been discovered in six shorter sections in the Sava basin. Paleontology, stratigraphy, paleoecology, and paleobiogeography of the diatoms, which appear in Slovenian localities, are studied accurately in the monograph. It is possible to deduce from the paleontologic datings of mollusc localities in the Krško basin and from the paleogeographic distribution of certain fossil groups that the connection of the Central Paratethys with the eastern and western Mediterranean also existed in the Late Badenian. On the basis of the geographic distribution of the species Pereiraea gervaisi the author presumes that the connection of the Central Paratethys with the Mediterranean through the Slovenian corridor did not cease in the Middle Badenian but, in fact, persisted up to the end of the Badenian.

price
not for sale

Use your phone to scan the QR code